A FREE Masterclass With Vishen Lakhiani And Jon & Missy Butcher

NOW PLAYING: For A Limited Time Only

This Masterclass is absolutely FREE and plays in your local time.
RSVP To Secure Your Spot And Gain Instant Clarity For Your Life

Block out the time in your calendar and make sure you’re in a safe, distraction-free zone.

Schedule approximately 90 minutes for this class.

For the first time ever, Jon & Missy Butcher teach the complete Lifebook framework that you can instantly apply after the Masterclass.

SHARE WITH YOUR FRIENDS
Know someone who’s stuck, in need of clarity, or searching for a new lease on life? Invite them to join this FREE Masterclass, and give them the gift of a crystal-clear life vision. Just use one of the share buttons on the left.

Here’s what you’ll learn in this 90-minute Masterclass: 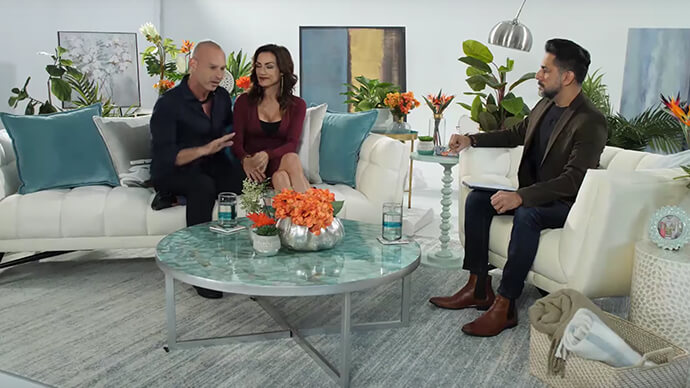 Jon & Missy live in multiple countries a year, because they enjoy it. They’ve designed a dream lifestyle on their own terms.

Jon & Missy are grandparents in their 50s – but thanks to their health and fitness practices, their bodies seem to defy aging. 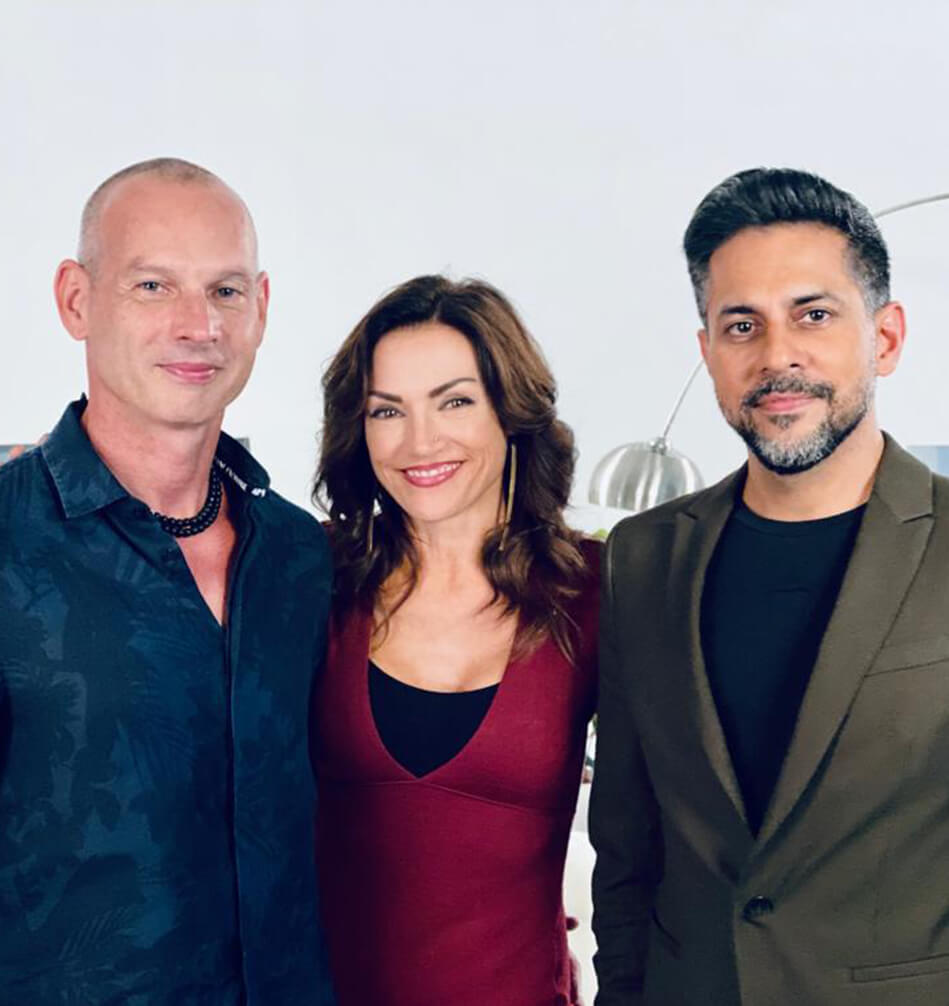 Vishen Lakhiani is the founder of the world’s largest personal growth company, Mindvalley. He is also the author of the NY Times Bestseller ‘The Code Of The Extraordinary Mind’.

Vishen’s first encounter with Lifebook was at a seminar in 2010. Since then he has regarded Lifebook as the most important personal growth program he has ever taken, and credits it for his biggest personal and business breakthroughs.

Mindvalley’s relationship with Lifebook runs deep. It has quickly become our most popular program of all time, and is now even part of the induction process for all new Mindvalley team members.

This free Masterclass is our way of spreading this remarkable lifestyle design system with even more people worldwide. Join us and turn your life into a masterpiece with Lifebook.

About Jon and Missy Butcher

Jon and Missy Butcher are the founders of Lifebook – but they’re not personal growth teachers. They’re serial entrepreneurs, lovers, and adventurers with a life most people would call “impossible”.

Coming from a life of financial and emotional hardship in their youth, Jon and Missy have now founded 19 companies together, and co-own the Precious Moments family of companies, which has made over $10 billion in sales.

And apart from their career and wealth, Jon and Missy have also designed extraordinary outcomes in every other area of their lives too.

For example: instead of buying a generic mansion, they built their own fairytale home. Instead of settling for a mediocre relationship, they consciously create a whirlwind romance, even after three decades of marriage. They live in multiple countries every year. They’re grandparents in their fifties, but look and feel a decade or two younger. The list goes on and on.

Jon and Missy credit their success not to any form of skill or talent, but to the Lifebook process they have perfected over the years.

It’s a process that anyone – no matter what situation they’re currently in – can harness to gain clarity over what they truly want in life. And achieve it without compromise or sacrifice.

On this Masterclass, you’ll take a deep dive into the wisdom, epiphanies, life hacks, and models of reality that make up the Lifebook process – so you too can turn your life into a masterpiece.

Some of Jon & Missy’s Companies:

“There is no doubt I’ll be implementing all of this in my life.”

I’ve done a lot of things, I’ve been a therapist for 43 years. Be fair to say, I know a lot—but I found Lifebook really extraordinary because it covers all 12 categories. I think it was marvelous.

“Lifebook is the most amazing thing ever done in Personal Development.”

Lifebook is the most amazing thing ever done in Personal Development. I’ve been through it, and everything else in the self-help world does not even hold a candle to Lifebook.

Creator of Genius Network® and President of Piranha Marketing Inc.

Taking Lifebook was the absolute best decision I could have ever made. It was life-changing. I’ve never gone through a program that allowed me to so thoroughly orchestrate and navigate my future.

“I recommend Lifebook to anyone in search of an extraordinary life.”

I’ve used Lifebook to take a deep dive into what really matters to me, what my most authentic beliefs and desires are, and most importantly – what strategies I can use to honor those beliefs and turn those desires into reality.

There is no way I could have just sat down and done this myself. But to have this all systematized and ultimately designed into this beautiful, powerful book for my life, my Lifebook—it is life-changing.

“Lifebook had massive and immediate positive impact for us.”

Lifebook had massive and immediate positive impact for us, which still carries through years after completing the program…and will for the rest of our lives.

NOW PLAYING: FOR A LIMITED TIME ONLY