Mindvalley University is a 1-3 week-long transformational event exclusive to Mindvalley All Access subscribers and Global Campus members that takes you to a different city each year, immersing you in a curated community of workshops, talks, and seminars.

Enjoy amazing opportunities to network with our community of hundreds of like-minded individuals, and learn from world class teachers in personal and business growth.

Plus there are parties, excursions, masterminds, and many more social activities that will give you incredible memories and lifelong friendships.

We have a central Hub where all of the activities and workshops take place. Mindvalley University is designed to expand your social connections like no other experience on Earth.

Take a break from your routine, shake things up, and get a new perspective.

Why restrict college to a singular campus for 4 years? Using tools like Uber and Airbnb, travel and accommodation have never been easier. Plus there are so many amazing cities to explore on this gorgeous planet. Mindvalley University moves to a different world-class city every year so our students get to learn and grow from new cultures and experiences. We’ve been in Barcelona (2017), Tallinn (2018), Pula (2019), and as our Tribe so loved Tallinn, Estonia, we’ll take the event back there in 2022.

Spend anywhere between a week to the entire 3 weeks at Mindvalley University and go back into your life more enlightened, motivated and happier. And why only join us once? Make it a yearly thing and look forward to reconnecting and growing.

There is no graduation. After all, why would you want to stop learning or say goodbye to the beautiful friendships you’ve formed.

Mindvalley University brings together Mindvalley All Access subscribers and Global Campus members from across the globe – people of all ages, whether 3 or 93. Young people learn from elders while elders learn from youth.. Bring your entire family and experience together the chance to connect, mastermind, and socialize.

Plus go on trips, have adventures, and experience the parties. The greatest thing people often say they got out of college was their community of friends. 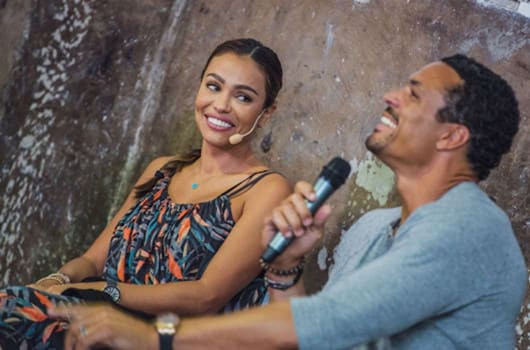 Want to learn engineering or physics? Great! Today you can learn these online for free on MIT.edu or EdX.com. Mindvalley University is not for these skills – but for the skills our regular education system ignored. Like entrepreneurship, leadership, public speaking, personal growth, health and wellness, happiness, love, parenting, mindfulness, and much more. The skills that truly lead to happier lives and not outdated societal ideas of ‘success’.

Dive in and learn around multiple disciplines. Whether you want to learn more about business, speaking, parenting, relationships, entrepreneurship, or anything in between…

There are dozens of sessions to fuel your growth. And with learning across all ages, you’re exposed to multiple perspectives and diverse experiences. This is the education that regular college forgot.

The Mindvalley University tribe, made up of All Access students and Global Campus members, is Unified by a Passion for Personal Growth and a Desire to Apply their Influence and Skills to make the World a better place.

Exchange ideas on global business with digital nomads, learn success strategies from entrepreneurs, and develop your own personal growth practices with coaches. Trade conscious growth tips with other parents and invite your children to thrive with other like-minded teens.

The Mindvalley University tribe attracts some of the best minds in nearly every profession or educational track on the planet. 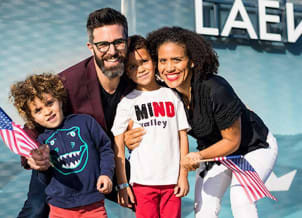 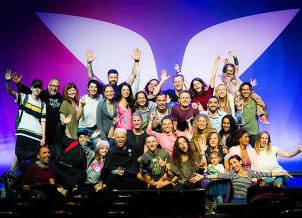 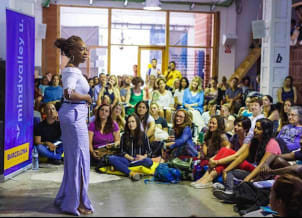 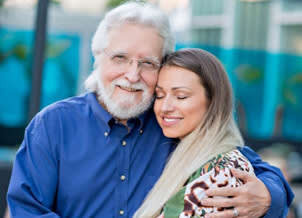 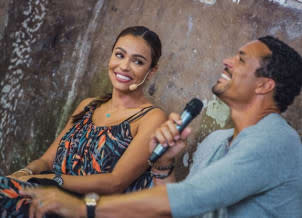 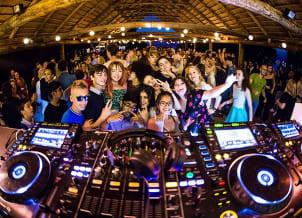 When we started thinking about traditional college, we thought about experimenting in a 30-day rotating college experience.

In September 2016, Mindvalley founder Vishen Lakhiani put this idea into action. He wanted his family and friends to experience different cultures and encourage their learning and growth through a different kind of immersive experience. But the idea needed to expand beyond his circle, because moving to a new city for one month can get lonely.

The first location was Barcelona. Over 300 people enrolled within 3 months of Vishen releasing his viral video on how he wanted the project to shift the paradigm of education. Following the overwhelming success of its inaugural year, Mindvalley University would see over 1,000 students enrolled at a time for subsequent iterations of the project as the campus moved to Tallinn, Estonia in 2018 and Pula, Croatia in 2019.

But Mindvalley University didn’t just catch the attention of these high-profile luminaries. The city of Tallinn and the Estonian Convention Bureau awarded us as one of the only two winners for the most innovative conference in Tallinn in 2018.

Next, we’ll be bringing our rotating campus to Tallinn, Estonia with 1,500 amazing Mindvalley All Access students and Global Campus members from around the world. 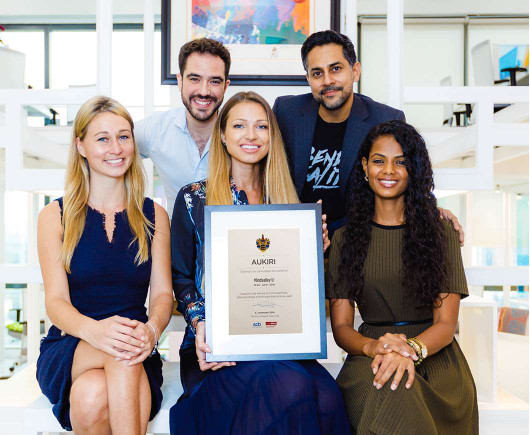 Watch the New Documentary on the Origin of Mindvalley University: The Barcelona Project

This 50 min documentary tells the story of how Vishen Lakhiani and his team got 300 people to move to Barcelona together to create this unique experiment in education and transformation. Watch free on Youtube.

How Mindvalley Tried to Reinvent the University